As an industry, gaming is amazingly popular. Over the years, the world’s mindset has changed, and society has begun to look at games more favourably. The extent of this industry goes beyond consoles and computers. Businesses are using gaming as a money-making alternative through the web and mobile apps.

Game development, like other kinds of web and software development, requires its own set of specialized skills to produce unique and memorable games. 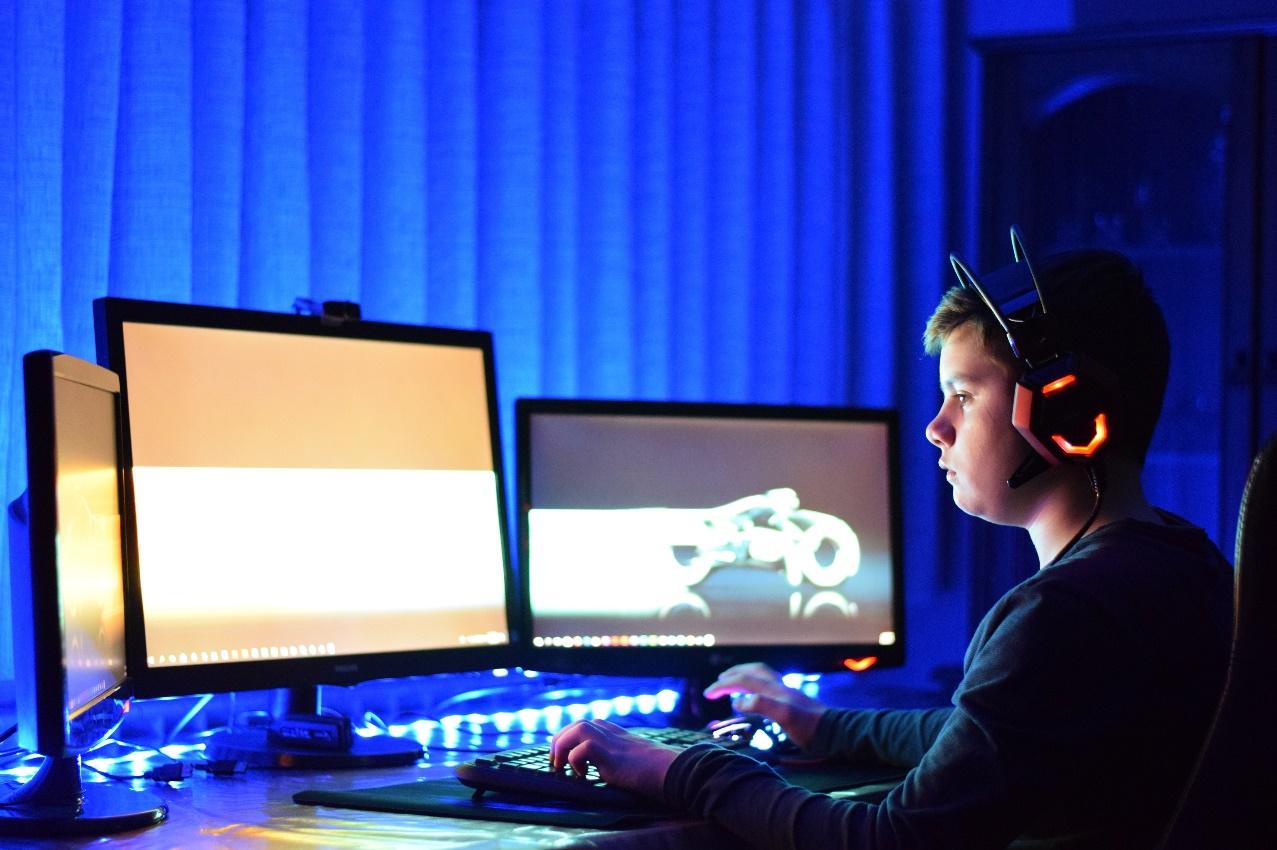 What is Game Design?

Game Design refers to the overall process of creating a video game. It is a complex and time-consuming process that involves multiple steps and components. Designing a game requires many special skills and technical knowledge that is very specific to the field itself. Let us look at some of the basic steps followed in game designing:

There are several game engines available that are used to design the different functions in the game world. These include 2D and 3D graphics rendering, animation, audio support, collision detection, networking, artificial intelligence, and so on.

Unity 3D is a top-rated and powerful game engine and is the tool of choice for us. There are many game engines available in the market which different gaming designers and developers use.
It is not necessary to use a game engine for games design. Without a game engine, most of the technical work has to be done manually, proving a great learning experience. 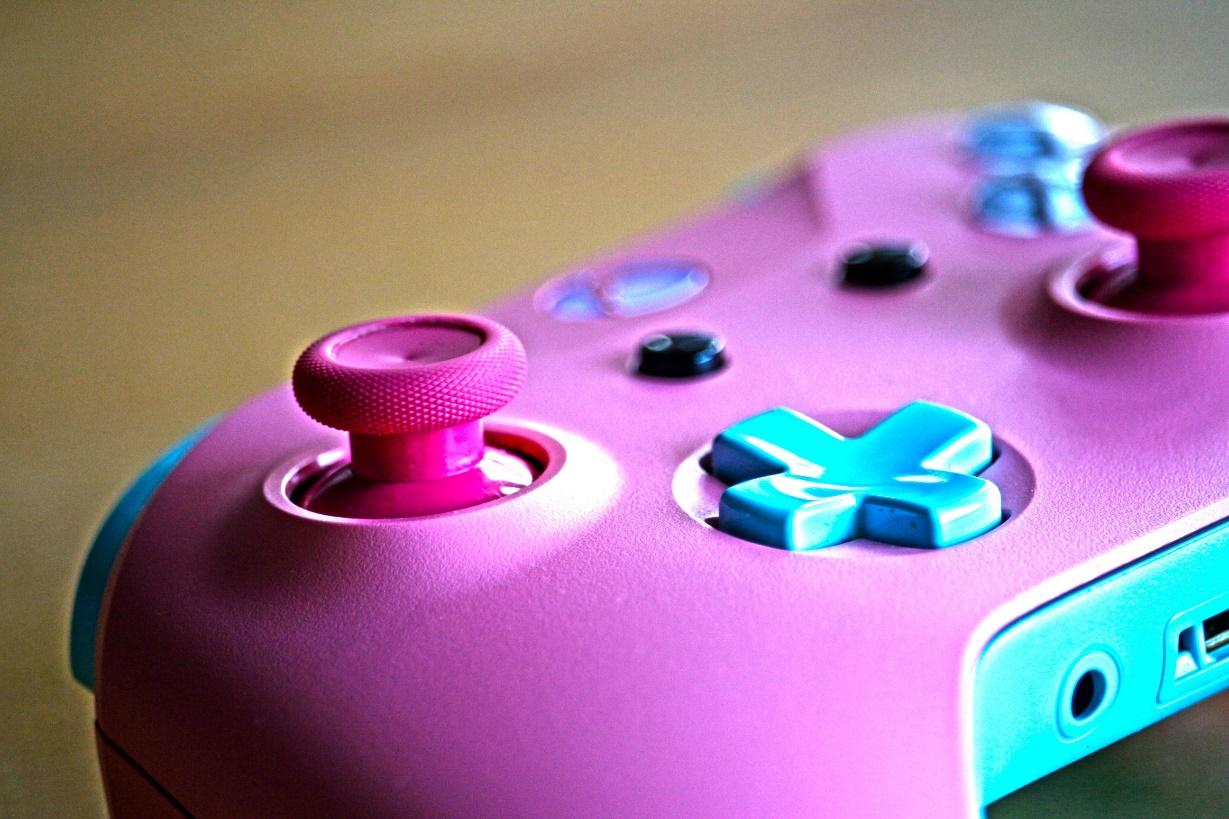 Game Design patterns are templates that can be used to create a modular code. This code can be used repeatedly as the solution for any problem by the game designer.

For example, you are designing a game involving multiple asteroids that will destroy a spaceship. Instead of focusing on the individual asteroids, it is a better idea to have a code module that can be reused for each asteroid. This game design pattern is called object pooling. Other commonly used game design patterns include Prototype, Flyweight, and Observer.

Game design art requires the use of graphics to create an interesting visual experience. 2D graphics were most popular in the mid-1990s and are still used a lot today. However, most of the famous games today use 3D graphics that are rendered using different perspectives like first person, third person, and so on. A game that has high-quality graphics makes it appear much more realistic to the player. Graphics is, therefore, a crucial part of video game designs.

Like films or books, video games too need to have a story. Games can have stories with a linear structure that is easy to follow. They can also have complex non-linear plots spanning across multiple characters with several plot changes. A well-developed story will be able to keep a player interested in the game.

Characters are a fundamental part of a video game. It is through the characters that players interact with the world. Characters that have detailed mannerisms and well-fleshed out personalities will make for a memorable video game.

Audio is another important aspect of video game design. It makes the game more immersive and realistic. Audio in a video game includes ambient sounds, background music, character dialogues, and so on. These features add more life to the game world.

The visual aspect is one of the important parts of a video game. The art of a game includes anything visible to the player – the game lighting, textures, 3D models of characters and objects, particle systems, game menus, and so on.

Lighting is a part of the art of video games. The lighting of a game decides the mood and genre of a video game. Some games have realistic-looking lighting systems, while others are bright and vibrant. Thriller and horror games feature less lighting, while adventure games have more lighting. The more complex games use different lighting for different situations, such as moving between daytime and nighttime scenes.

Video games, even the most simple ones, have levels that increase in difficulty to provide a bit of challenge to the players. Levels can appear in games in the form of different floors, different buildings, different times, plots, characters, and so on. A level may have a single fixed path or multiple paths to go to the next level.

We have an extremely creative iOS game development team to help you with your game designs. Our team has successfully produced several interactive games that have rich designs and interfaces.

Fan Studio has been providing innovative Android game design services to clients all over the world. Our games have beautiful user interfaces that will make a mark on their players. The games use hardware features such as accelerometers, gravity sensors, multi-touch controls, etc., to enhance the gaming experience. Our responsive designs help adapt your games for all screen sizes.

We have professionals with the experience and expertise to develop quality Windows-based video game designs. We have worked on different game-genres with responsive designs and rich graphic quality that work on variable screen resolutions.

At Fan Studio, our artists and game developers use platforms like Maya, Unreal, Creature, Pupper 2D, ARKit, Unity, Cocos2D, Max, Spine 2D, Articy, Houdini and much more. They use the leading tools in the industry to provide you with the best gaming experience.

We are a game design company that offers services for all the core gaming systems like Android, Windows, iOS, Mac, the Web, VR, Nintendo Switch and Smart TVs. We help our customers turn their innovative ideas into games. With us, you will win over all the setbacks you might have about game design and successfully achieve your objectives.